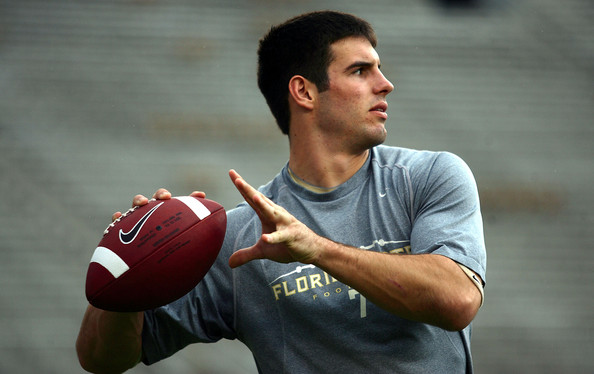 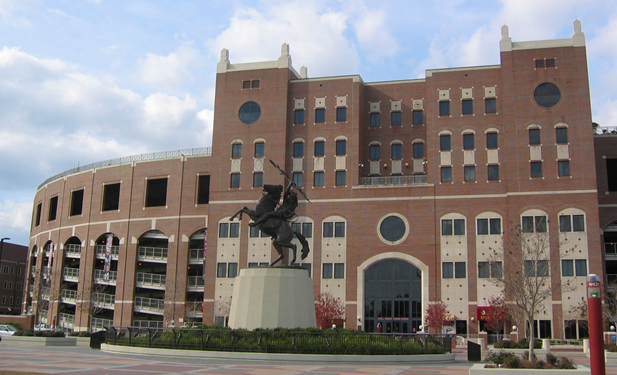 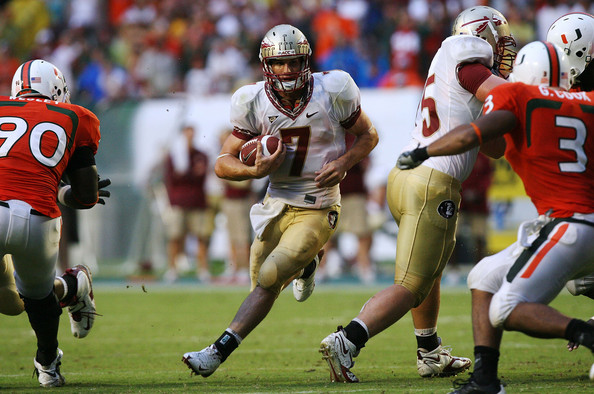 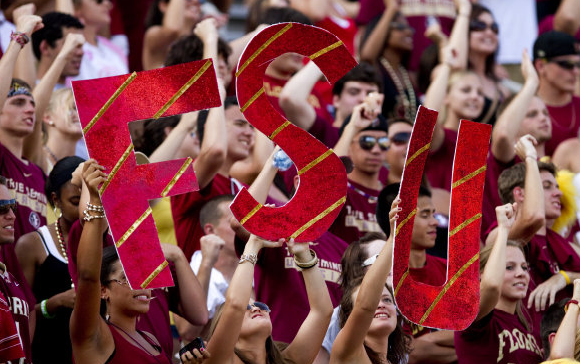 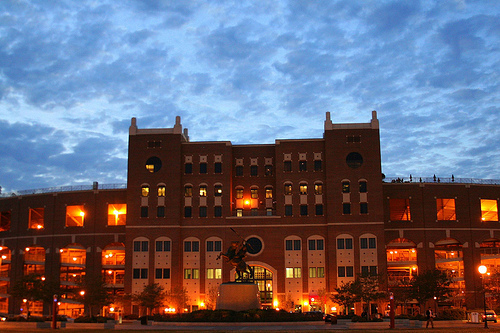 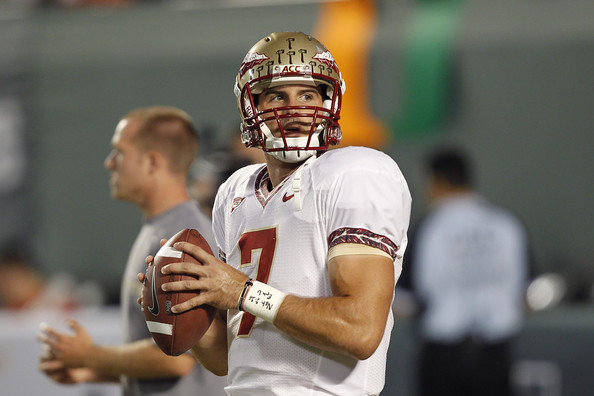 Christian has had better games … at least he’ll have 11 days to heal.

On my way home from the Florida State – Boston College game which we won 24-19 — was a tough, tough game and now we learned that Christian Ponder played injured — a ruptured Bursa sac in his throwing elbow … he says it didn’t have anything to do with his poor showing today; however, I beg to differ.  And to hear fans of other teams mouth off about this game AS IF they’ve never had a trap game – as we did today – after a HUGE and very emotional win last week over Miami.   Nothing like watching cars zip past the 44′ Seminole Express RV — technology has come SO FAR.  Okay, I digress — just happy with our win today and now on to the things I’m just … over.

Smokers with attitudes.  Yes, you read that correctly.  It’s not my place to tell anyone that wants to smoke that they cannot do so; however, what pushes me over the edge with smokers are those with attitudes.   I’m just over not being able to walk into or out of  a store without having to walk through a cloud of noxious smoke … why should my health be affected because of a nasty habit someone else chooses??   I think if you want to smoke you should do it in the privacy of your own home &  in your car with the windows ROLLED UP.  In fact, I think if the police would start handing out tickets for littering — the #1 receivers of those tickets would be SMOKERS for throwing their still smoking cigarettes out onto our roads.

Smack-talking Gator and Bull fans.  Granted, not all of my Gator friends are obnoxious (there are some – though) … I’m talking about the people who just run their mouths until they need a gravy boat to pour over their feet.  If you lose – you lose. Deal.  Don’t blame the refs, conditions, fans, et al.  If you’re team loses … OWN IT.  If you’re going to run your mouth about Florida State — then OWN the losses of your OWN team.  My boys are getting the job done … and just like Christian Ponder did today — he owned his performance and said the ruptured bursa sac in his elbow had nothing to do with it (he was definitely in pain).   Stop talking *@#%+ … cause you’re just going to get covered in it later.

Loyal – until the bitter end – Obama supporters. I’m a Democrat, but I didn’t vote for Mr Obama nor did I vote for his opponent.  I think it’s safe for me and every Hillary Clinton supporter to say, “We told you that experience matters.”  This country is in 3x more debt than when he took office … he has blundered his way through domestic policy like a bull in a china shop … he’s making the health care industry extremely nervous (which means health care costs are about to go through the roof despite his ‘universal health care plan’) … he cannot talk without a teleprompter (we saw that during the campaign) … he talks in circles about ABSOLUTELY NOTHING.  I’m over listening to all of his loyal supporters talk about how white people are holding him back … Republicans are playing politics (as if Democrats aren’t??) … everything was in bad shape when he took office (then why did he spend $863B dollars on a s0-called stimulus plan that has added $1.3T to the debt of this country?) … Confuse me?  Seriously … get over the notion that Mr Obama was the messiah.  He wasn’t and he isn’t.  He is a charasmatic speaker who can sway people into believing that change was something he could bring.  He hasn’t and he won’t.  I’m a bitter Democrat now … we’re looking at possibly the worst possible scenario with Republicans (not all of them are ‘bad’ – I vote for whomever is going to take care of me) taking control over Congress because of the bumbling and idiotic policies of a man who is making George W. Bush look not-so-bad now.  Is this where I just throw my hands up in the air and raise the flag of surrender (didn’t want to say white — because I’m sure some loyal Obama supporter would dub-ya me as a racist – which, I’m not.).  Like I’ve told the ex-Obama followers I call my friends — so glad you’re back from the dark  other side.  Did you bring  your Obama check with you?  I’d love a new pair of Doc Martens. 😛

On the warpath (literally),